No Fire Zone is a 96 minute Emmy nominated feature documentary which tells the story of the final months of the 26-year long Sri Lankan civil war. Made in 2013 it was updated and expanded in 2015 with important new evidence.

The story is told by the people who lived through the war - and through some of the most dramatic and disturbing video evidence ever seen. This footage - direct evidence of war crimes, summary execution, torture and sexual violence - was recorded by both the victims and perpetrators on mobile phones and small cameras during the final 138 days of hell which form the central narrative of the film.

No Fire Zone is already something of an international phenomenon. The product of a three year investigation, it is credited with playing a key role in convincing the UN Human Rights Council in March 2014 to launch a major international war crimes investigation into the events in the closing stages of the war.  Not just an agenda setting investigation, it is also a cinematic tour de force  – a stunning and disturbing film in its own right.  It was described as "beautifully crafted and heart wrenching” by the Pulitzer Center for Crisis Reporting in Washington, "utterly convincing" by the Globe and Mail in Toronto - and in the UK, Empire noted: "It is vitally important that this feature reaches the widest possible audience”. One critic in Australia described it as  “the most devastating film I have seen”.

British Prime Minister David Cameron said: ”No Fire Zone is one of the most chilling documentaries I’ve watched….Many of the images are truly shocking. This documentary raises very serious questions that the Sri Lankan government must answer about what it did to protect innocent civilians.”

Erik Solheim, formerly Norwegian Minister of Environment and the Chief negotiator Sri Lanka peace process 2000 – 2005 said: "The reporting of Callum Macrae and colleagues had major impact on the wider world …  It is hard to think of any film team who singularly has had such an impact on major issues of war and peace".

Yasmin Sooka, who was a leading member of the South African Truth and Reconciliation Commission and author of its final report said: "No Fire Zone has achieved what no other has in opening a window on the final  days of hell at the end of the Sri Lanka civil war…..I challenge any viewer of this work, which is as haunting as it is coherent in both purpose and execution and its call to action, to stand by amid such knowledge."

The musician and Artist M.I.A described No Fire Zone as “the only film that gives me faith in journalism.  It’s not only the most important account of what happened to the Tamils, it’s actually become part of the fabric of their history.” 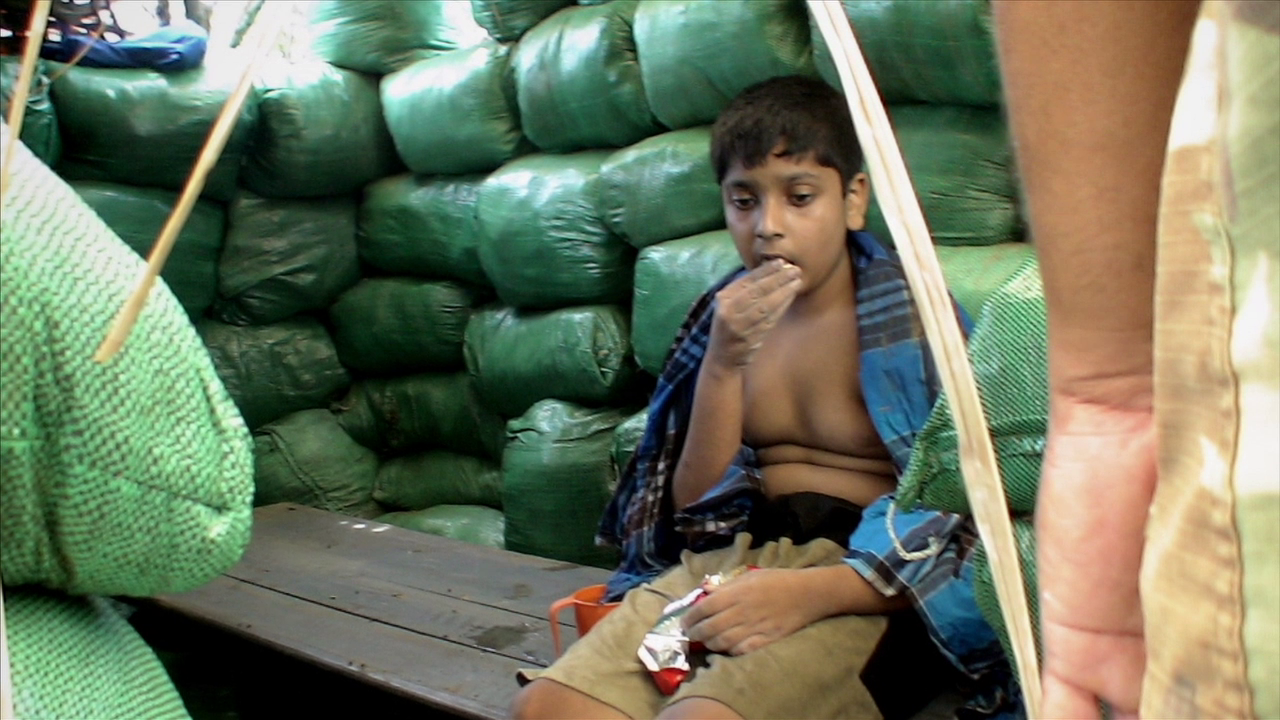 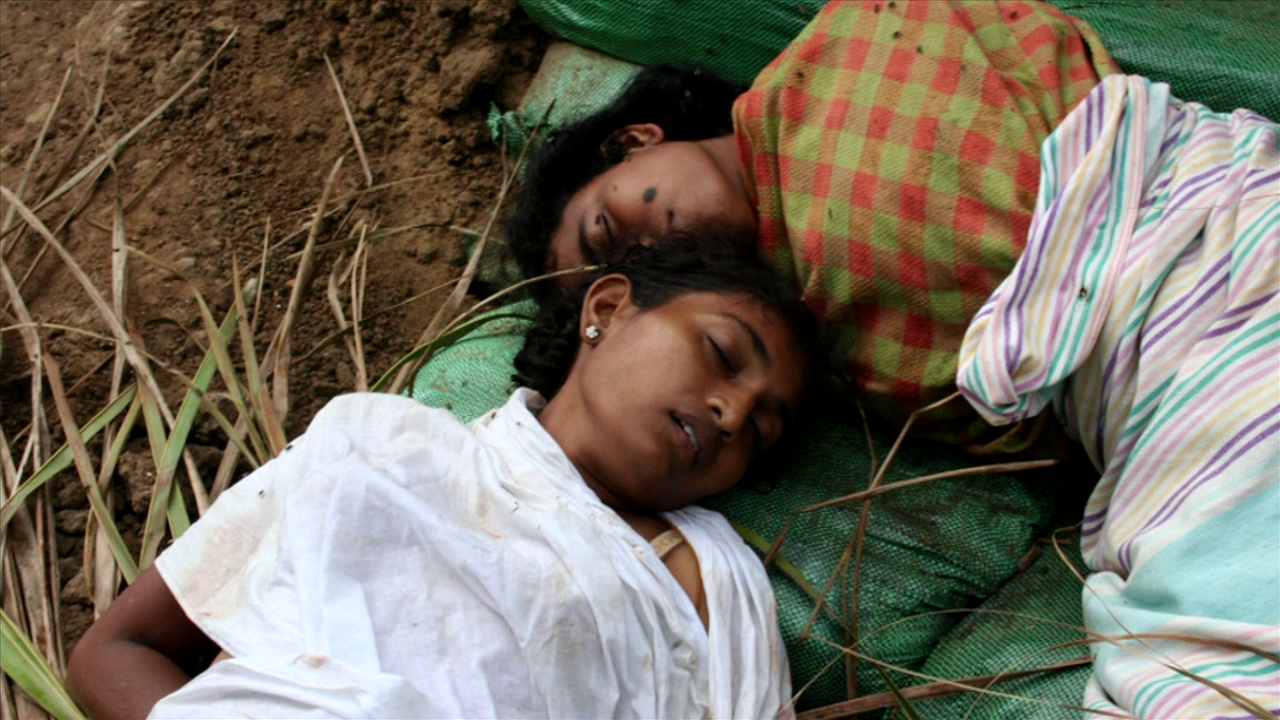 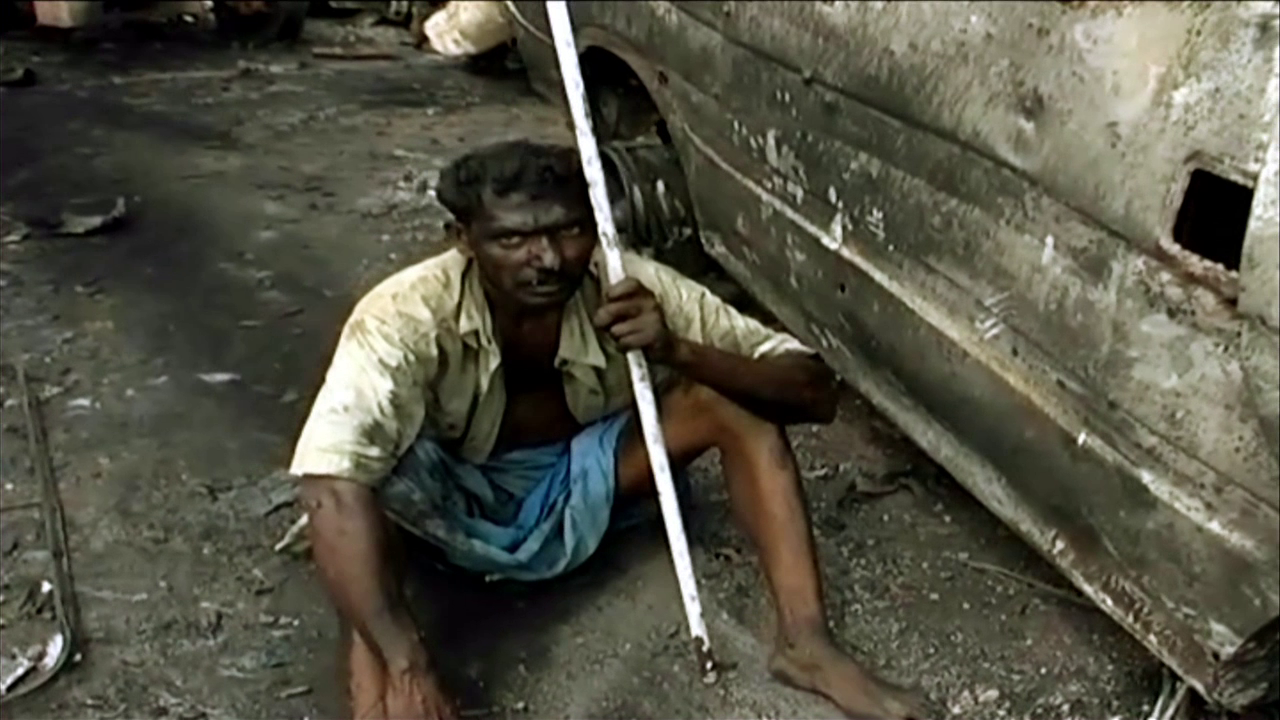 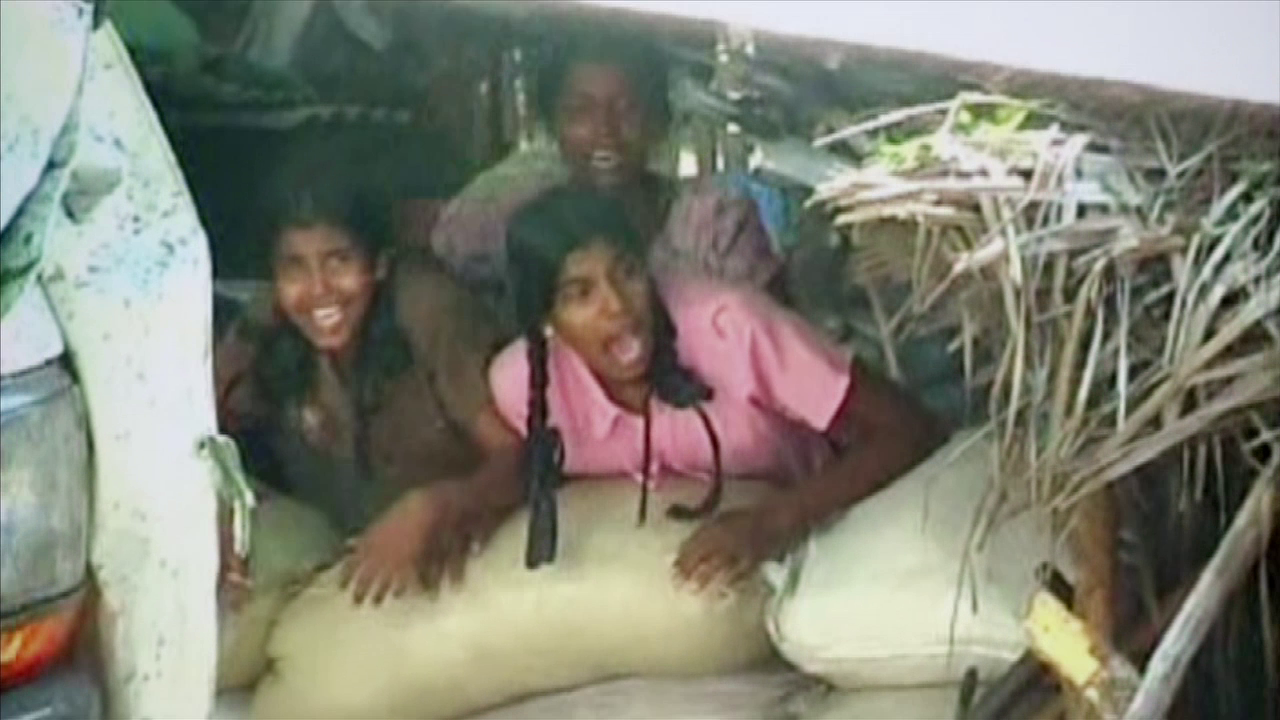 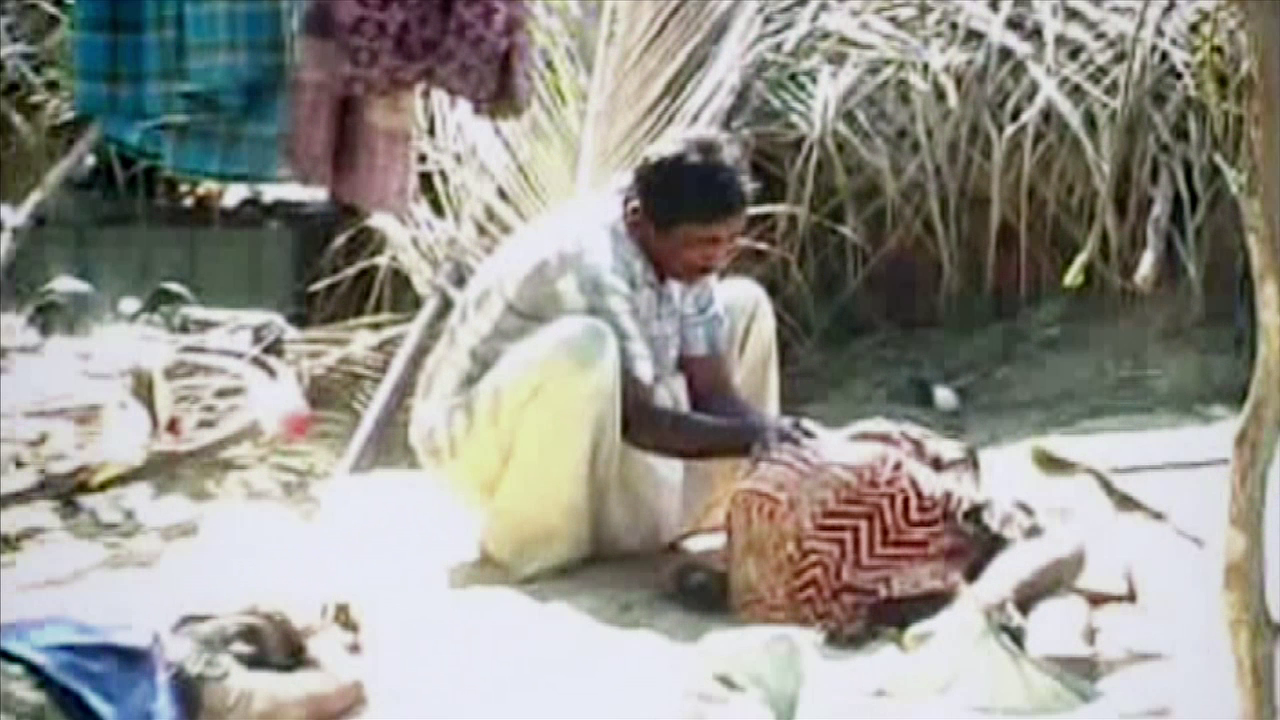 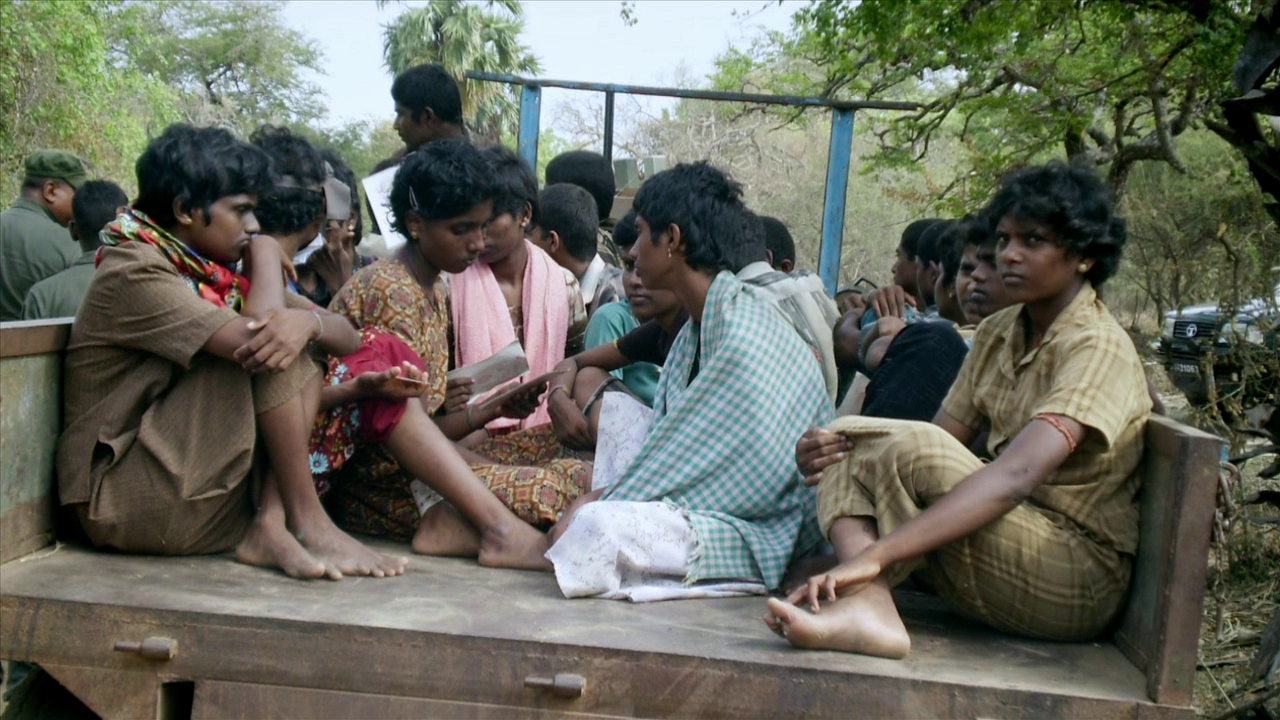 The film – with dramatic new testimony and evidence – tells the terrible narrative of the last 138 days of this awful war. Just five years ago, in January 2009, the government of Sri Lanka launched its final offensive against the secessionist rebels, the Liberation Tigers of Tamil Eelam, better known as the Tamil Tigers. Two weeks into the final assault the government declared the first  "No Fire Zone" and encouraged between 300,000 and 400,000 Tamil civilians to gather there, for their own safety. The government then launched a deadly, sustained and deliberate shelling campaign on this and subsequent  zones. The story of what happened next is told in vivid detail by our central characters.

The suffering of the trapped civilians was terrible – and recorded on a day to day basis on small cameras and mobile phones. Makeshift hospitals set up in abandoned schools were targeted and civilians denied adequate food and medicine by the government. The agony of the trapped civilians was compounded by the Tigers who refused to let them leave – and shot some who tried.   One UN report estimated that as many as 40,000 died in just a few weeks.  A more recent UN report suggested the death toll could reach 70,000 or even more.

The government believed they would get away with this because they had excluded international witnesses from the war zone.  But there were witnesses:  The people who were trapped there. Their extraordinary testimony and incredible footage is at the heart of this film, and has been carefully and meticulously assembled to create a terrifying and compelling account.

Then in the final days of the war another terrifying series of atrocities and war crimes were committed by Sri Lankan soldiers against captured fighters. Crimes of torture, execution and sexual violence – all filmed as grotesque war trophies by the perpetrators themselves.

This unique film brings together the latest evidence to emerge from these terrible days.  And then it brings to story up to date describing the surprise election of a new president, but warning about the lack of progress towards justice and ending the repression of the Tamils of the North and East.