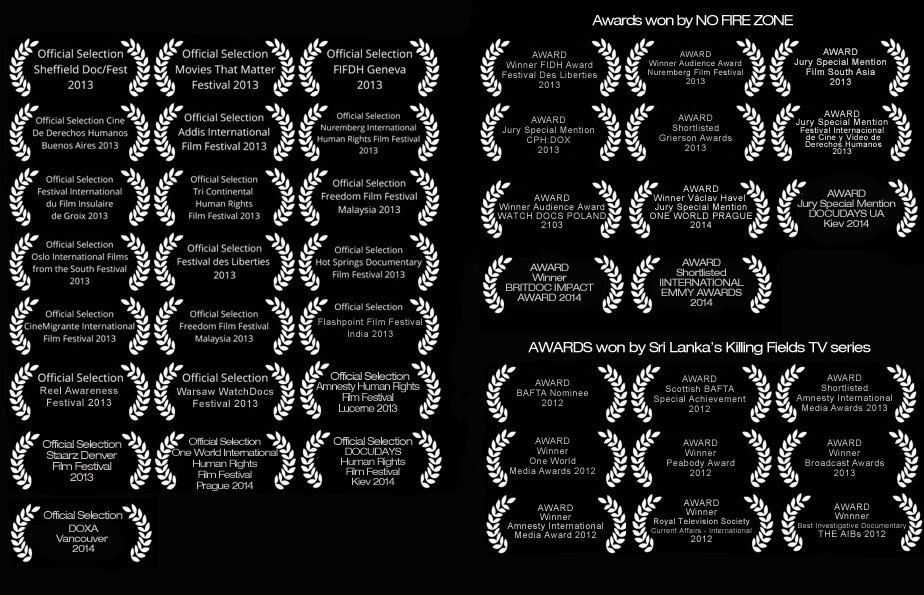 "Haunting, disturbing…unforgettable… not since John Pilger’s 1979 Year Zero has there been a documentary as important"

"No Fire Zone shocks on every level.  It shocks, it educates and it convinces"

"I can confidently say that No Fire Zone ... is the most devastating film I have seen"

"Dark and disturbing – a hair-raising documentary”

“Will break your heart… incredibly graphic and very hard to watch, but that’s the best way to get people to act”

"Brilliantly put together….journalistically sound…. No Fire Zone is an absolute must see"

"I hope David Cameron, William Hague, Prince Charles and everyone else going to the Commonwealth heads of government meeting in Sri Lanka next week saw the shocking No Fire Zone"

"Horrific to watch.. If I had one criticism of the documentary is that it wasn't long enough."

No Fire Zone was nominated for a prestigious International Emmy Award. 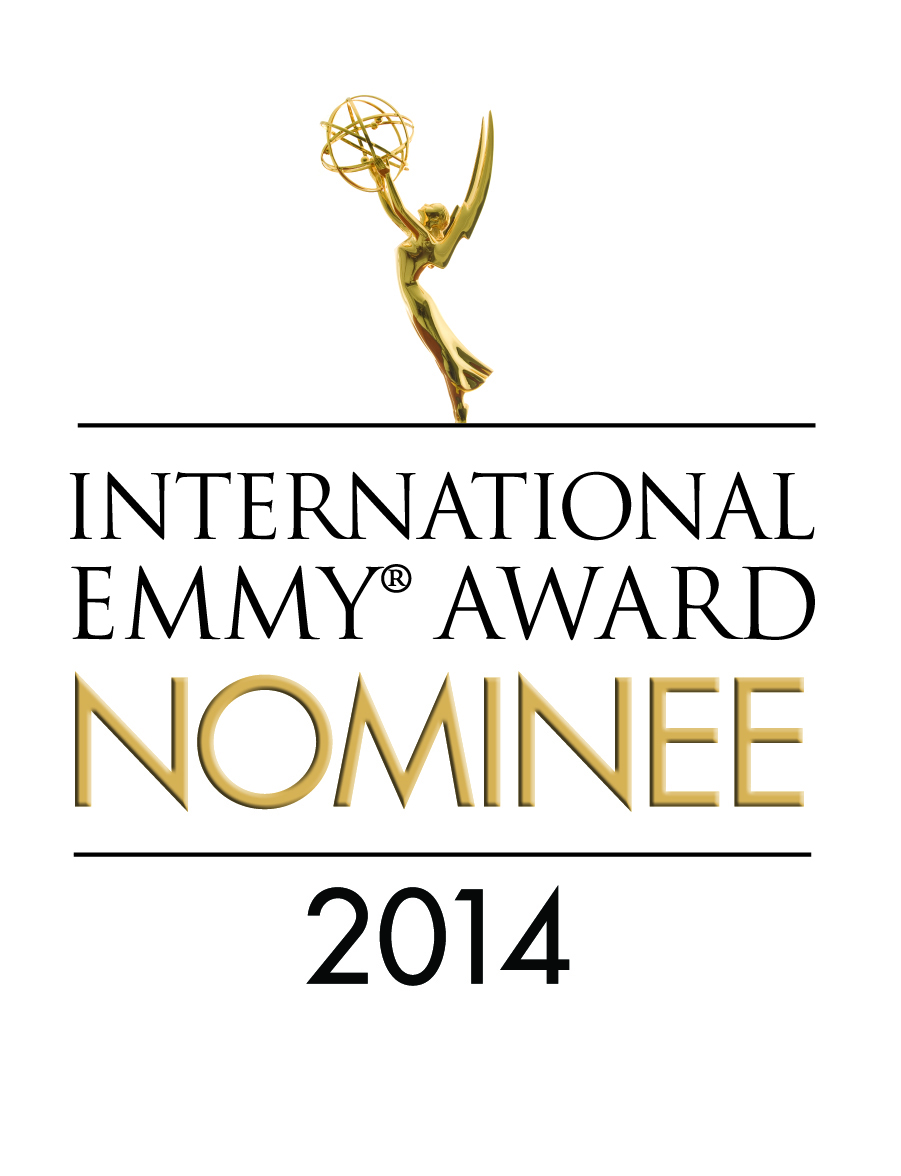 The award recognises films that can demonstrate the greatest impact upon society.